Inkas, the armored vehicle manufacturer in Canada, has improved the luxury and security attributes of the new Cadillac Escalade. As part of its Chairman Package 2022, the company adds 360-degree armor to the Escalade, making it capable to endure 7.62mm assault rifle attacks as well as two DM51 German hand grenades blasting at the same time beneath the vehicle.

To give the occupants extra headroom, Inkas has raised the roof of the Escalade by five inches (12.7 centimetres) and installed emergency lights behind the grille. A strengthened suspension and mechanical parts uphold the extra weight of the armor.

On the inside, we see the regular seats, replaced by two captain chairs, offer a massage facility. We can also find smaller jump seats close to the doors, seemingly for the guards of VIPs.

The two main passengers get a control panel between their chairs. The panel has a big screen, which can slide all the way to the far wall. The Inkas Escalade has a 19-speaker sound system and a big viewing screen, creating a home theatre on the go. Additionally, the company has fixed foldaway tray tables for the VIPs working. Things in the driver's cockpit are pretty much the same as we get in the standard model. 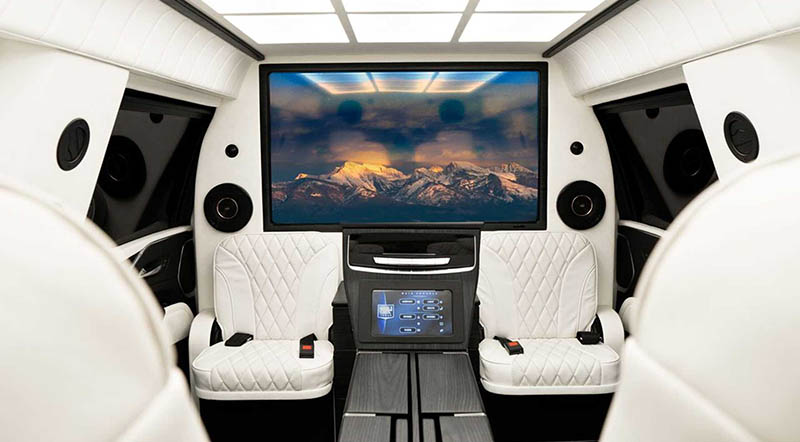 The Inkas Escalade with Chairman Package is available for interested customers. Anyone from any part of the world can order as the company can ship to all primary seaports. They can also organize airfreight for anyone keen to buy this bulletproof SUV.

Inkas has been producing opulent, armored vehicles for a long time. They already have bullet-proof models of the BMW X7, Infiniti QX80, Lincoln Navigator, and more in the lineup. The builder also offers an elongated G-Class for those seeking additional extravagance. 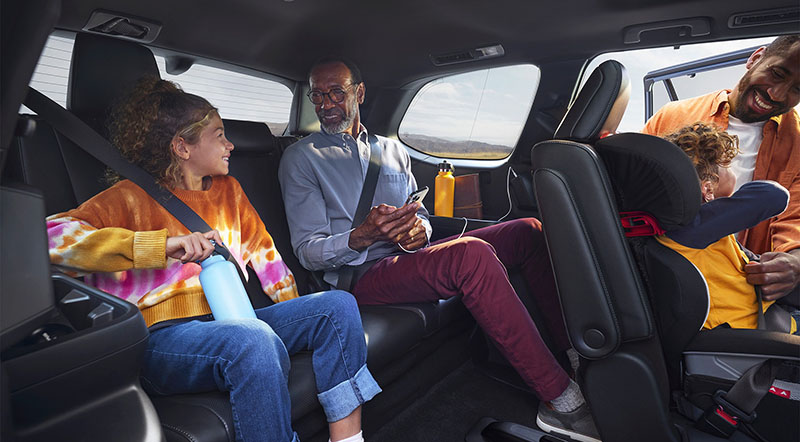 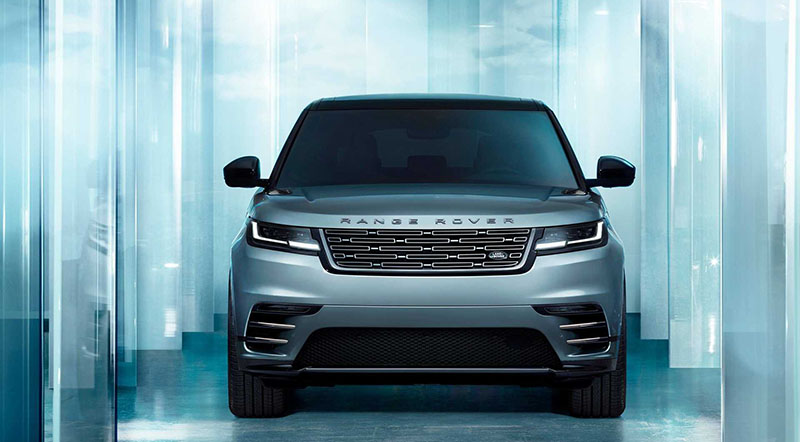 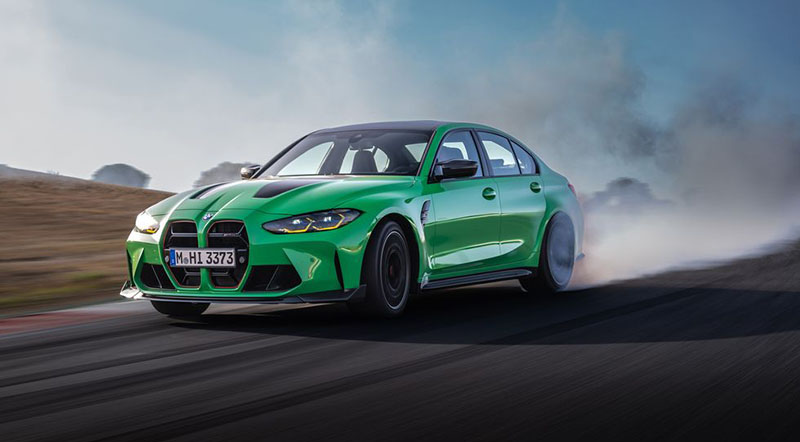