Ford SuperVan 4 Hits Goodwood With About 2,000 HP On Tap

Ford has introduced the SuperVan 4 at the 2022 Goodwood Festival and this time it is different from the three previous iterations. The automaker ditched the combustion engine for an all-electric powertrain featuring four motors that collectively produce 2,000 horsepower. The one-off example is capable of hitting 100 km/h in fewer than two seconds.

The SuperVan has been developed by Ford Performance in collaboration with racing experts STARD. The secret project was designed by Ford’s designers in Cologne.

Powering the motors is a 50 kWh liquid-cooled battery pack, which is of less capacity than the 68-kWh found in the E-Transit Custom, it is based on. The battery is fixed at the place of the combustion engine, offering an excellent weight distribution and a lower center of gravity. Ford says a fast charger can juice up the battery in just 45 minutes.

While it is built on the E-Transit Custom, the SuperVan4 looks quite different thanks to a comprehensive aero package. The kit includes a big front splitter, beefy side skirts, and a huge rear diffuser. Another highlight is a roof-fixed wing at the rear and completely black taillights. 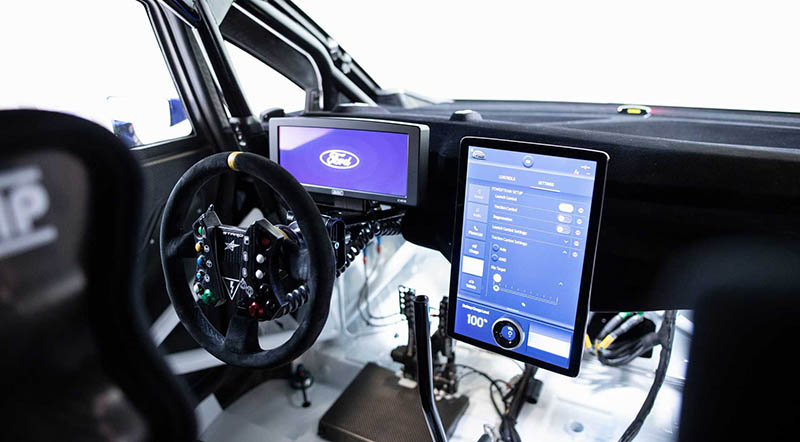 Ford engineers have not only made the exterior design more aggressive but also enabled drivers to enjoy a belligerent drive in it. The updated suspension has a double-wishbone setup at the front and rear axles. Besides, the electric van uses motorsport-grade front and back subframes and the latest brakes taken from race cars. Inside, we can see bucket seats and a roll cage, as well as the brand’s new SYNC 4 infotainment system featuring a sizeable display.

There is a confusing named Tire Cleaning mode, which obviously doesn’t clean tires. It essentially works as a burnout mode by completely braking one axle while rotating the other. The automaker says it would warm up the rubber, but we are sure you know what it is for.

The new Ford SuperVan 4 will climb up the hill soon with Romain Dumas performing the driving duty behind the wheel. 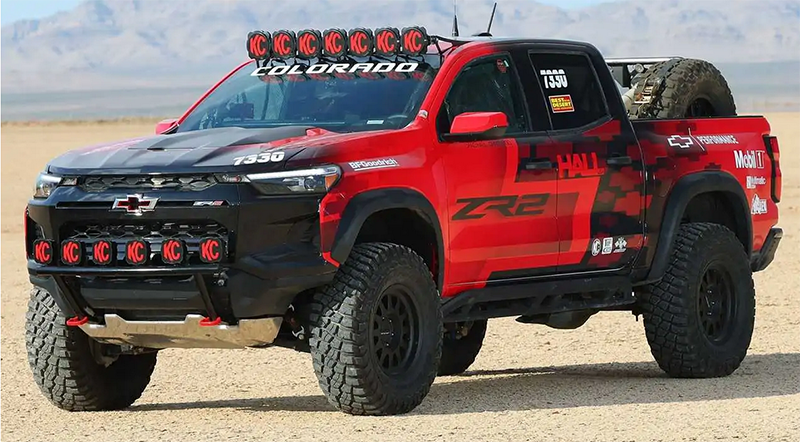 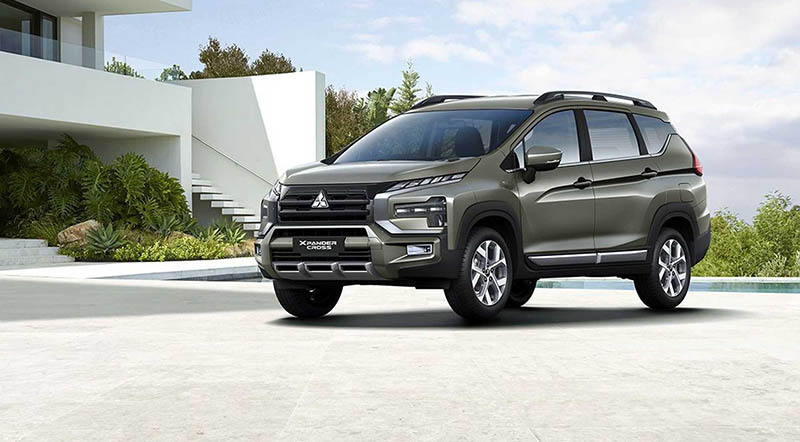 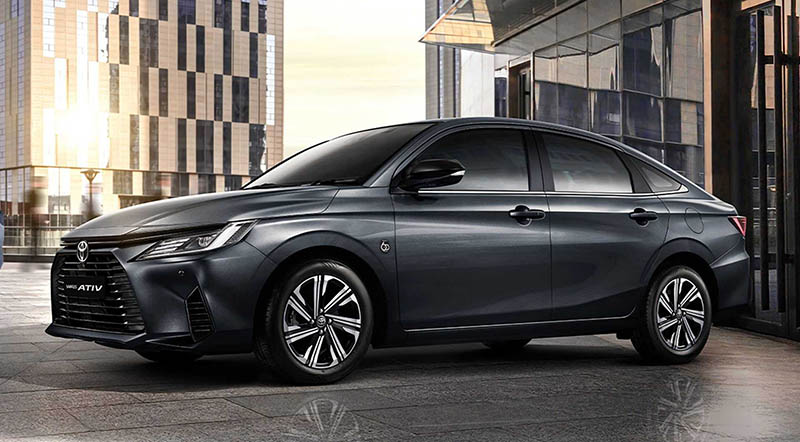